Have our useless LibDems dragged me out of retirement? 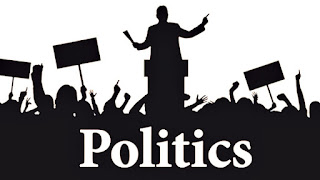 So it's just over six years since I last posted on this blog and Richard Johnson has been doing a superb job of keeping everyone updated on the goings on in Worcester Park in my 'retirement' so why post again?

Well we've got some local elections coming up in Worcester Park and they could turn out to be some of the most significant for years.

Should people vote for the Lib-Dems who gave us the white elephant that is the Sutton Life Centre, Busgate together with its disingenuous 'consultations' and across the borough a massive incinerator which has put Beddington on a scale of pollution alongside Heathrow Airport that has also been the backbone of the massively contentious Sutton Decentralised Energy Network (SDEN) which is a whole other story and on record as giving 71% of customers higher energy bills even before the current energy crisis.